As winter crop trial season starts to wind up, the South Australian & Victorian team are completing what has been a very busy program. Imtrade this year invested in more than nine mixed winter Cereal, Legume and Canola trials across the two states. With locations spanning from the Southern Eyre Peninsular, Upper Eyre, the Mid North, the upper Yorke’s, the Murray Mallee across into the Wimmera and Central Victorian plains, it’s not surprising that all who were involved were kept quite busy. This year’s trials included a number of extensions to Jetti, Bolta and Diablo herbicides, wheat variety tolerance trials and range of developmental products in both legumes and Canola. These herbicide trials were also complemented with a number of weather durability tests on the baiting products of Transcend (Registration pending) and Metakill. 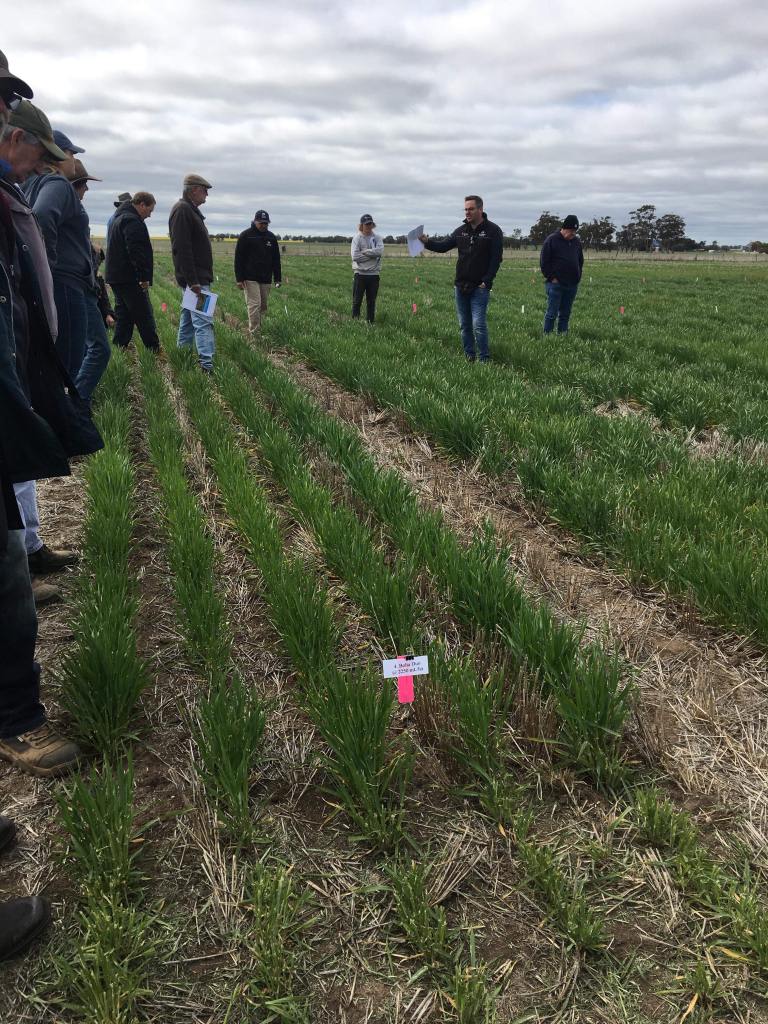 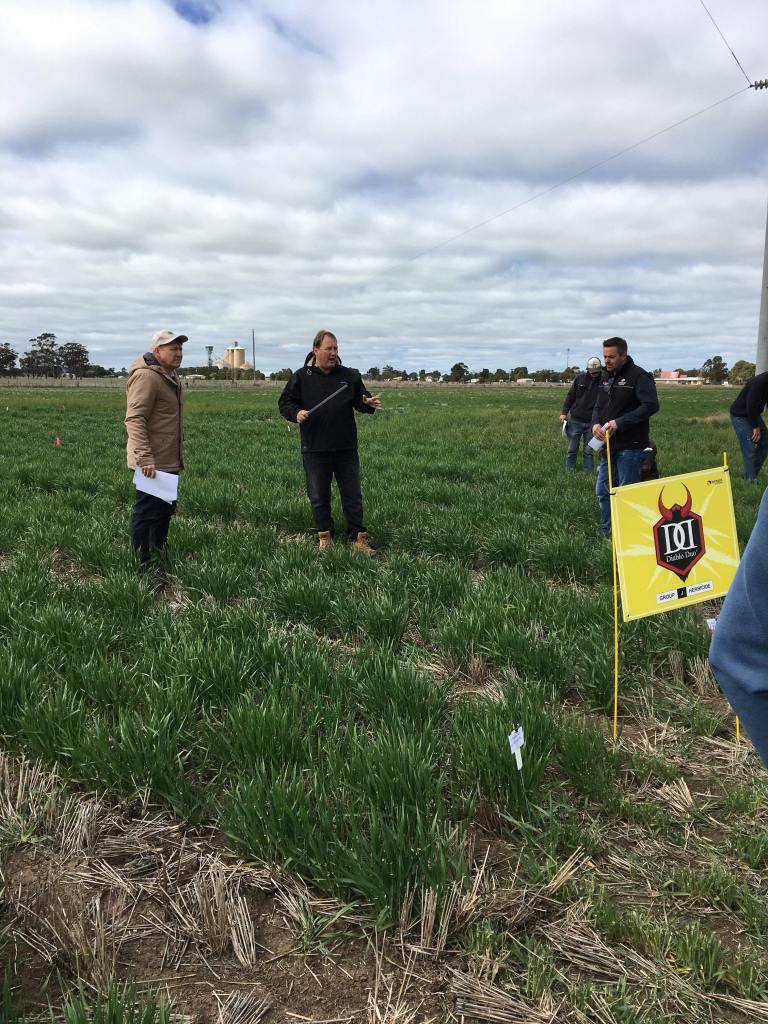 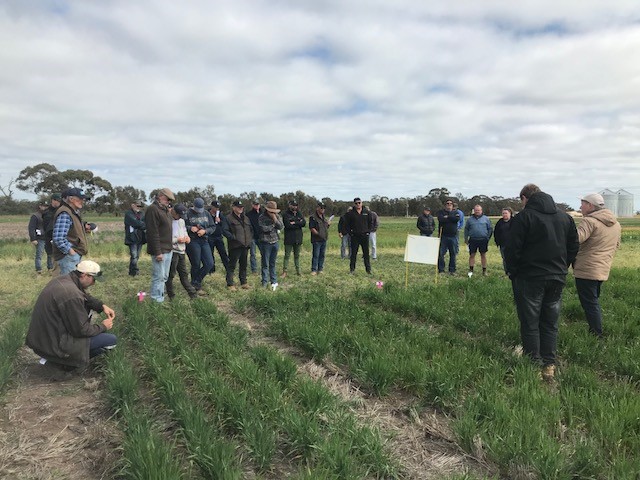 In a simple summary of results, Imtrade Diablo Duo® provided the most robust control of Ryegrass and Wild Oats in both Wheat and Barley across all sites. Even at the lower end of the registered rate, Diablo consistently out-performed its competition of Boxer Gold and Sakura and was a particular stand out in situations where a known trifluralin resistant weed population existed. In the lower pressure and lower rainfall sites, Jetti Duo still held its own. The group D&J combination offering a resistance break to those who have a long history of straight Trifluralin use. The newer formulation of Bolta Duo also performed very well. Although Bolta was initially designed to add an extra lower cost tool in lighter rainfall country, the high rates displayed extremely good weed control at all locations. This product should certainly be kept in mind by anyone again looking for a DJ chemical group rotation. For growers in the dryer climate zones, the lower cost of application and dry climate activity of the Trifluralin component of both Jetti & Bolta Duo’s make the two products an excellent highly economical choice for early grass control in cereal crops.

Moving over to Canola and legumes, Edge 900 WG continued to dominate grass weed control. The dry seeding and lack of spring rain in this planning season pushed all pre-emergent chemicals to their limits but not surprisingly Edge still was the stand out performer. The propyzamide-based product offers itself as a valuable tool in the management of herbicide resistance with its persistence in group B resistant populations which now seem to dominate all most all of the established Canola country in Southern Australia. Trial results also supported by a recent GRDC funded Study conducted by Dr Chris Preston (https://www.queenslandcountrylife.com.au/story/5610605/pre-emergent-herbicide-resistance-confirmed-in-annual-ryegrass/?cs=4785), who mentions that resistance to propyzamide remains at very low levels and that care should be taken to keep things that way.

Wrapping up the season, John Barbetti (Imtrade SA & Vic State Manager) outlined that such an extensive trial program as conducted this year is no simple undertaking. There is both a significant financial and time cost associated with any type of trials. To coordinate a program as large as the 2018 season has required a high level of planning and a great deal of commitment by all Imtrade staff as well as the companies wide list of commercial collaborators. Without these collaborators who range from Consultants, Resellers, grower groups and Farmers, conducting purposeful research would be almost impossible. Imtrade Australia wishes to offer a great deal of thanks to everyone who played a role throughout the year.

For more information on 2018 trial contact Imtrade Australia at email sales@imtrade.com.au or Phone 1800 171788