Summer is over and the horticulture season is in full swing. 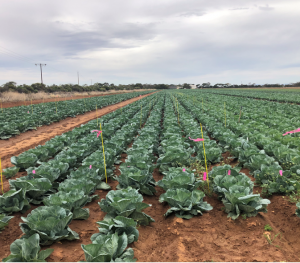 A number of trials in cabbages are now completed and more are planned in the near future. Several grapevine trials are already completed, others are underway and more planned for this season. 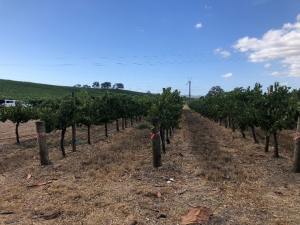 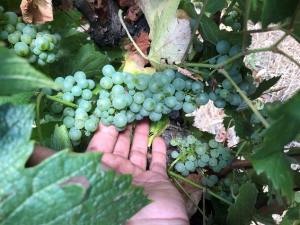 Almonds are a booming crop and we are investing research into this crop. With most of the Riverland being harvested, the SA team is addressing some of the biggest crop protection issues and developing demonstration trials to enter the market and position our brand. 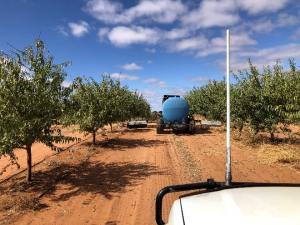 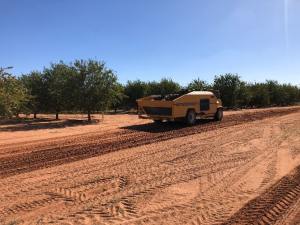 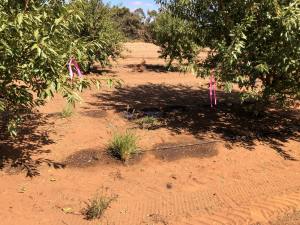 The great diversity of crops in the Riverland has allowed us to establish trials on PGRs in a range of situations including avocados and turf. 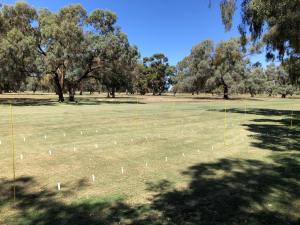 It has been a hot and dry summer with temperatures reaching historic highs and the streets outside our facility literally melting. 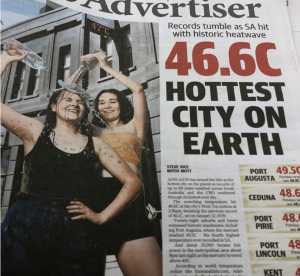 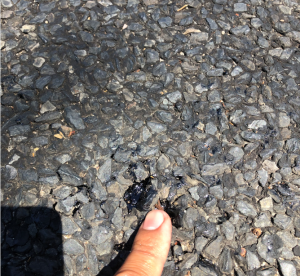 Sebastian’s efforts to stay cool in Adelaide’s beaches have been thwarted by a shark alert… at least the kids got to hear the aeroplane’s siren over their heads… Can you spot the shark? Well.. lucky they did at least… 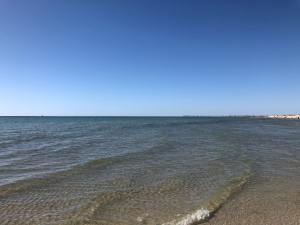